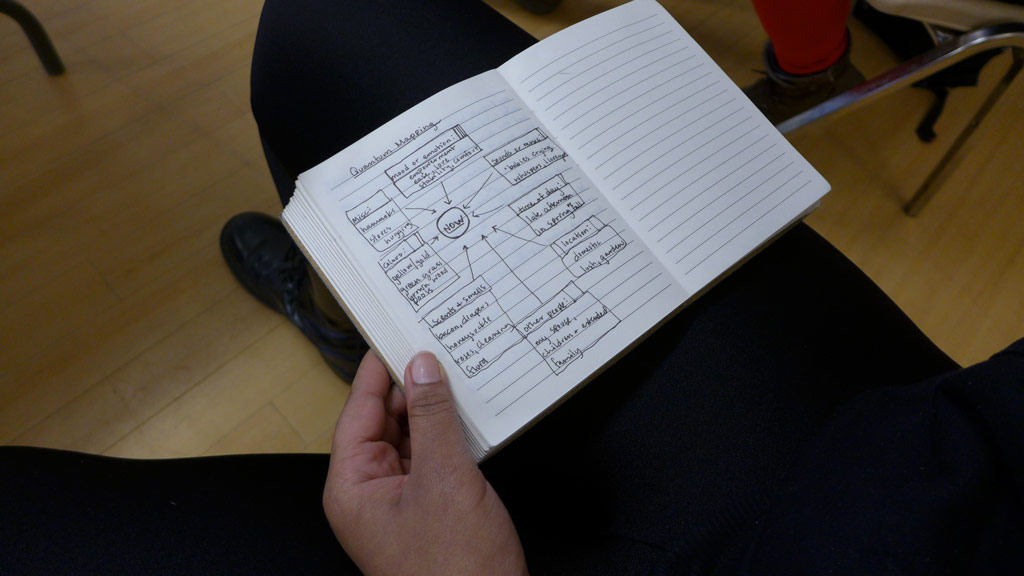 Rebuild Foundation, in partnership with the French Embassy, the Institut français and the Théâtre de la Ville, is pleased to welcome Aliocha Imhoff & Kantuta Quirós as Curators-in-Residence of the Méthode Room, an International  Curatorial Residency program in South Side Chicago, directed by Guillaume Désanges. During their three-months residency, they will produce a two-part project that includes an exhibition and the production of a film. 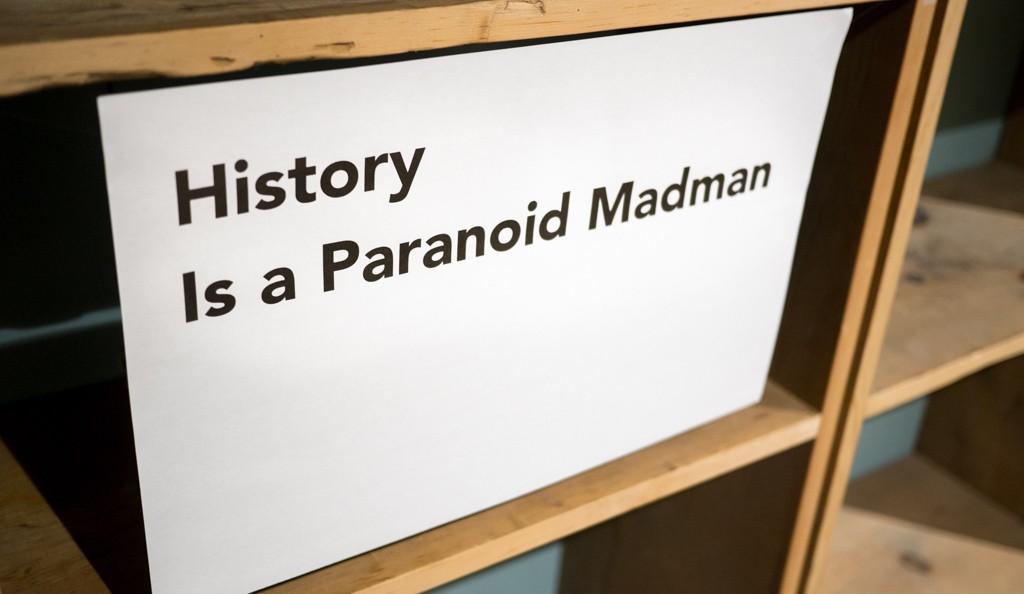 No one doubts that an order of time exists — or rather, that orders of time exist which vary with time and place. Historian François Hartog explored crucial moments of change in society’s « regimes of historicity » or its ways of relating to the past, present, and future. According to Hartog[1], contemporary Western societies have entered from 1989 a new “regime of historicity” (a synonym for temporal order) into a “presentist regime of historicity” defines it as a temporal order of static historicity, characterised by the end of expected horizons and as an invasion of the present into the realms of the past and future. How can we set time back in motion, to liberate us from the presentism to which we seem compelled in Europe particularly ?
On opposite side from presentism, new wave of contemporary accelerationism as social emancipation recently emerged[2], as a way to put time back in motion. The only way out of capitalism would be to take it further, to follow its lines of flight or deterritorialization to the absolute end, to speed-up beyond the limits of production and so to rupture the limit of capital itself. But, these new visions of acceleration are also problematic, being centralised and planificated scripts for the future. And, as Benjamin Noys added it, speed is, still, a problem. Our lives are too fast, we are subject to the accelerating demand that we innovate more, work more, enjoy more, produce more, and consume more[3]. Hartmut Rosa declares that today we face a ‘totalitarian’ form of social acceleration[4]. 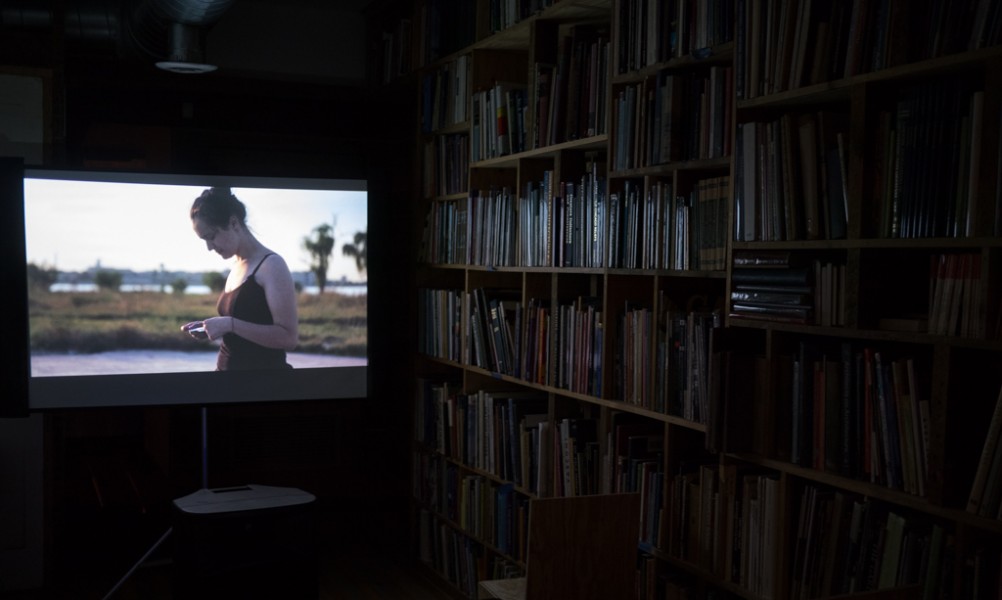 Exploring chronopolitics, the exhibition that will take place in the Archive House / Méthode Room will propose a lexicon of disruptive temporalities, a semantic of times as a toolbox for the regime of historicity to come, specially thought for the context of Chicago[5] and will display as well artists’ films and documents. Summoning concepts from recent historiographical renewal, the exhibition focuses on alternative temporalities put forward by artists, overlapping temporalities – a spectrality of memory and speculation – to rethink the staging of times. These « polychronic devices » are together imagining a multi-temporal and non-presentist contemporaneity and finally, tend toward a new politics of time, and, even more, a possibility to govern the times differently : to imagine a « differential government of times », as it has been advocated by the philosopher Daniel Innerarity in his book, The future and Its Enemies (Stanford University Press, 2012). » (A.I.&K.Q.)

Aliocha Imhoff & Kantuta Quirós will give a talk at 6pm.
The exhibition will be open to the public every Saturday from 2pm to 7pm and by appointment seven days a week (info(at)lepeuplequimanque.org)
https://rebuild-foundation.squarespace.com/upcoming-events/2015/12/12/mthode-room-a-government-of-times-opening-reception
https://www.facebook.com/events/103945849977762/ 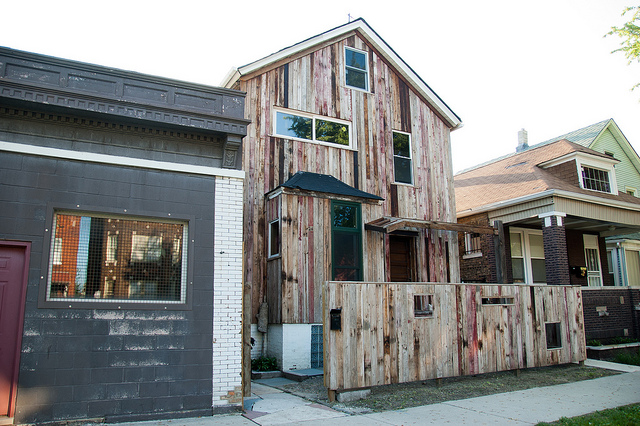 About Rebuild Foundation
Rebuild Foundation is a nonprofit organization created by artist Theaster Gates in South Side Chicago that endeavors to rebuild the cultural foundations of underinvested neighborhoods and incite movements of community revitalization that are culture-based, artist-led, and neighborhood-driven. For more information, visit www.rebuild-foundation.org

About The Cultural Services of the French Embassy
The Cultural Services of the French Embassy provides a platform for exchange and innovation between French and American artists, intellectuals, educators, students, the tech community, and the general public. Based in New York City, Washington D.C., and eight other cities across the US including Chicago, the Cultural Services develops the cultural economy by focusing on six principal fields of action: visual and performing arts, literature, cinema, the digital sphere, French language and higher education. www.frenchculture.org

About Théâtre de la Ville was created in 1968 to present “art in the diversity of its theatrical, choreographic, and musical forms,” as stated by its founder, Jean Mercure. It has over the years become one of the most important cultural landmarks in Paris, mostly through its multidisciplinary and international dance and music productions. www.theatredelaville-paris.com 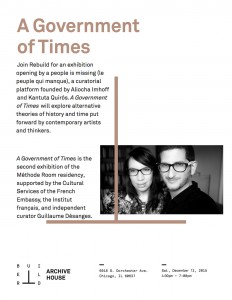 [1] At the time this book was first published, in 2003, it already talked of a crisis of time, but obviously not of the crisis that has engulfed the United States since 2008. However, it is not hard to see that links exist between the crisis, initially financial, which radiated out from the United States, and a world so enslaved to the present that no other viewpoint is considered admissible.
[2] Nick Srnicek et Alex Williams, #ACCELERATE MANIFESTO for an Accelerationist Politics, 2013. Nick Srnicek et Alex Williams, Inventing the Future: Postcapitalism and a World Without Work, Verso, 2015,
[3] Benjamin Noys, Malign Velocities: Accelerationism & Capitalism, Verso Books, 2014
[4] Hartmut Rosa, Alienation and Acceleration. Towards a Critical Theory of Late-Modern Temporality (2010),
[5] Where Afrofuturism, which is related to the artistic and political history of Chicago (where Sun Ra started his career), presently proposes new possible emancipatory narratives to the Midwest neighbourhoods, abandoned and bankrupted, notably after the subprime crisis (Detroit, Cleveland, Chicago, and so on). Furthermore as form of speculative and prospective historicity, Afrofuturism invites us to consider Rebuild Foundation & Dorchester Project by Theaster Gates as afrofuturist  : from crisis negativity  to  new futures’ reconstruction.