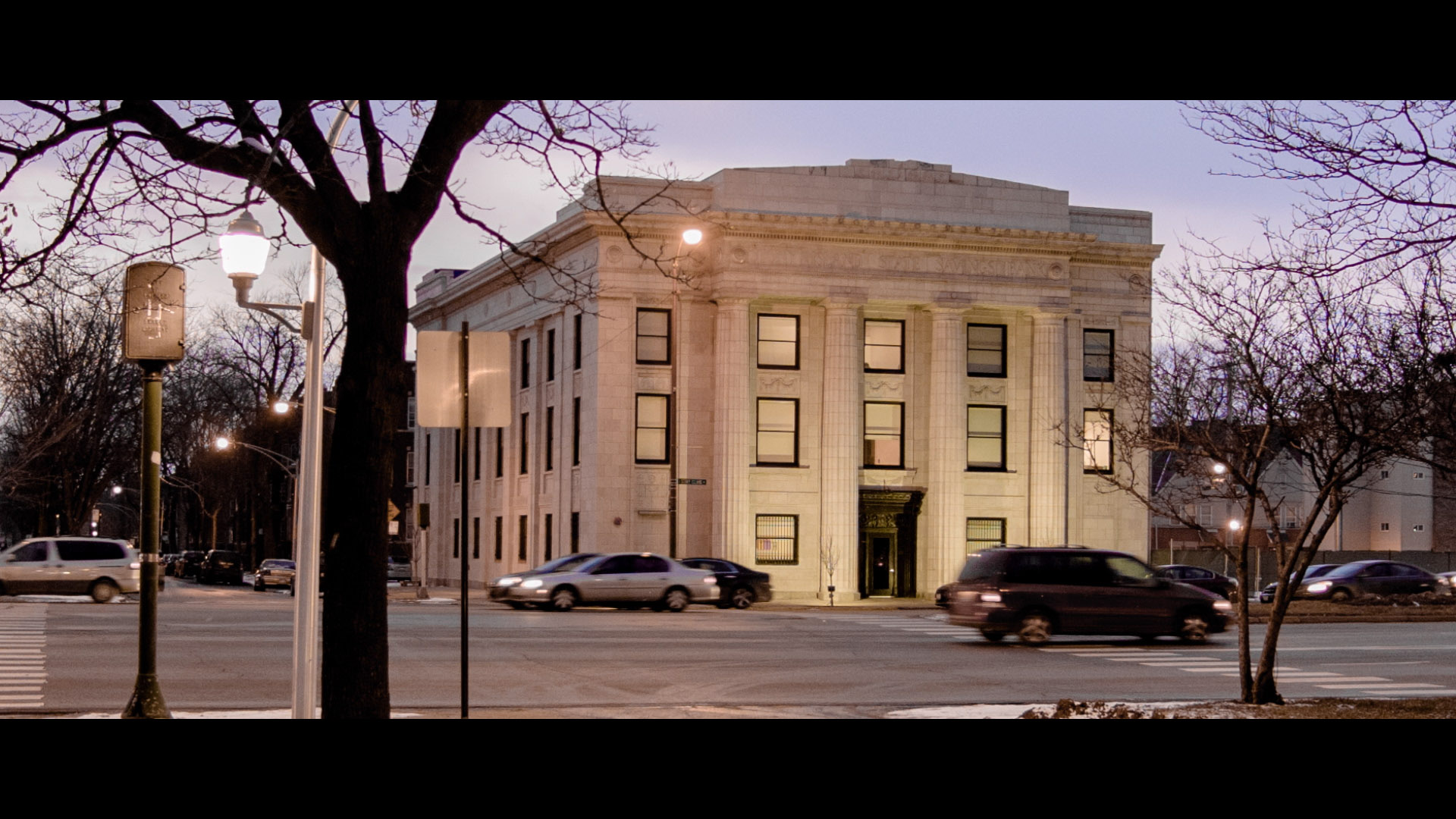 For curators who would like to watch the first season, please send us an email and then click on the following page. 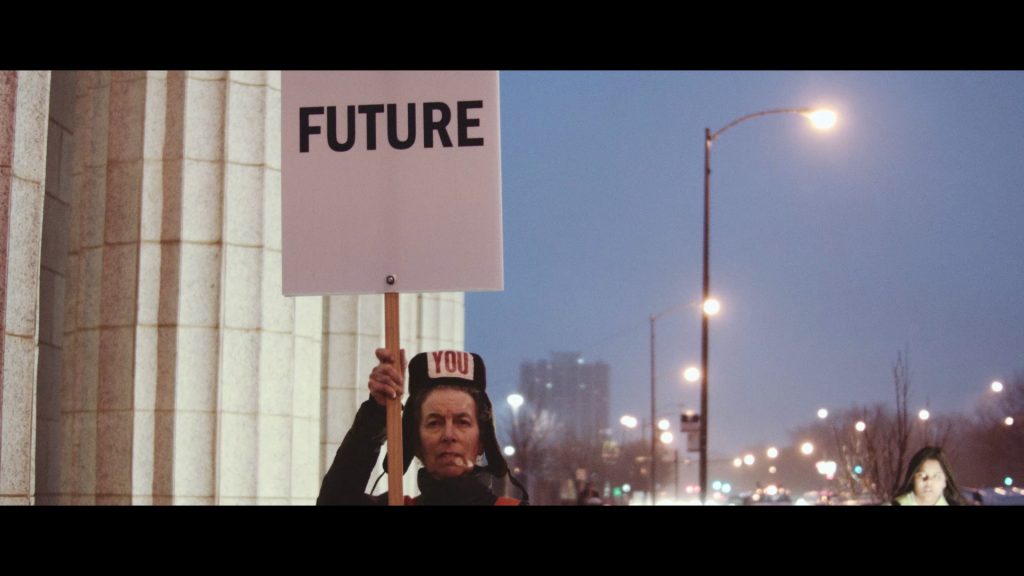 “Les Impatients” is a film-essay in the form of a “chronopolitical” series, about the imaginations of time, as much as about the impatience that we carry within us to find back the time of the Event, the possibility of the future, in this moment that we are going through, particularly in Europe, that of the greatest obstruction of politics, this feeling of the greatest powerlessness. The Impatients are those who are engaged in a movement of reconstruction of the future, of futures, those who carry within them this impatience with regard to a History that now seems motionless, stopped. We are collecting salvos of the future that many artists and thinkers are witnessing today and filming spaces-time – what we will call chronotopes – from which a singular temporal thought is invented, particular knotting of time.
Episode 01 – A Museum of Times – takes place in Chicago and Detroit where the twilight ruins of the subprime crisis and the wounds inflicted on black lives are contradicted by Afrofuturist imaginations and the Black Live Matters movement. Episode 02 – A Government of Times – takes us to Leipzig where the movement that would lead to the fall of the Berlin Wall historically began. Episode 03 – Suspending Time – returns to Paris, during Nuit Debout, where the calendars were undone and where, like an epiphany, the common joy of rediscovering the possibility of politics has resurfaced. Episode 04 – A Debt of Times – from Dakar, draws the shivers of another future for Africa.” – Aliocha Imhoff & Kantuta Quirós

For curators who would like to watch the first season, please send us an email and then click on the following page.