The Trial
of Fiction
Mock Trial of the Border between Fact and Fiction
As part of Nuit Blanche 2017
When : the Saturday October 7, 2017
Where: in the audience room of the Council of Paris in the Paris Town Hall
Entrance on 5 rue Lobau, 75004, Paris 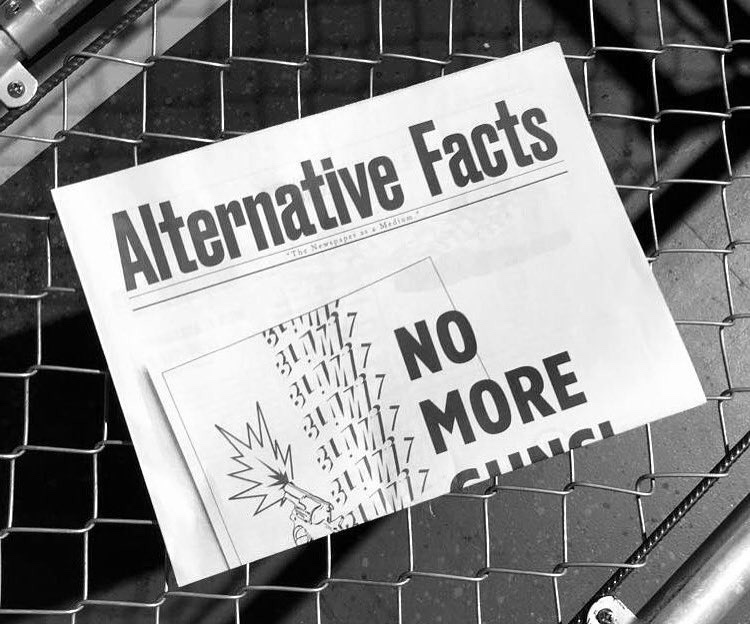 The Trial of Fiction

A mock trial of the border between fact and fiction

When: Saturday, October 7th, from 7pm (sharp) to 2am
Where: in the audience room of the Council of Paris in the Paris Town Hall 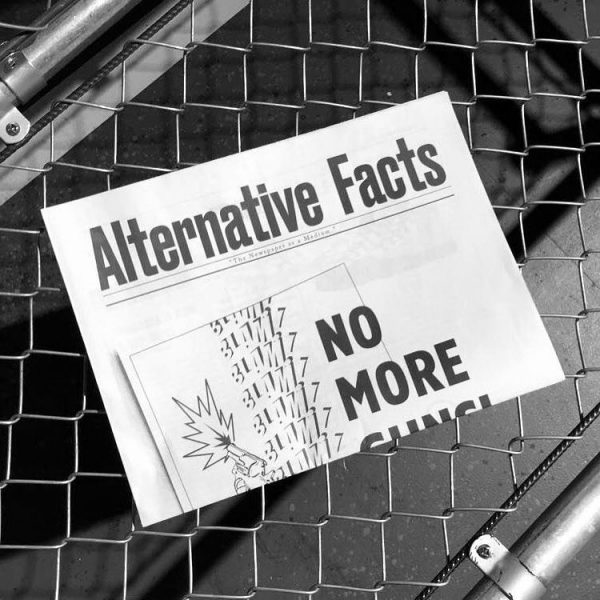 In this time of “alternative facts” championed by Trump administration and of general use of storytelling by the political class, in this time of indictment of many writers charged with muddling reality with fiction, in this time of emergence of “new realists” in the philosophical field, in this time of necessity to return to the real, as incessantly reiterated in public debate, a mock trial, under the form freely inspired by a criminal trial, proposes to deliberate and to discuss the necessity and the reality of a border between fact and fiction.

These last year have indeed been, once again, the scene of many debates and polemics concerning the porosity of the border between fact and fiction. Remember for instance the intense controversy surrounding Yannick Haenel’s novel, Jan Karski, following the one around Jonathan Littell and his Bienveillantes, bringing back the shadow of epistemological debates over the writing of history as much as those on the knowledge of literature, and resuming with greater intensity the quarrel of historiographic narrativism led by historian Carlo Ginzburg against Hayden White, in particular. Take note, as well, of trials for fact-checking against authors of fiction, like Edouard Louis – who keeps on repeating that “everything is true” despite the fictional labelling “novel” stamped on the cover of his works -, against autofiction and the captivating affair Camille Laurens/Marie Darieussecq – the former accused the latter of “psycological plagiarism”- or even trials for character’s rights (Christine Angot, Marcella Iacub and Régis Jauffret, amongst many others), as evidence of the worrisome weakening of the border between fact and fictions on the one side, and of increased agency of literature, and of her action on reality, on the other. Take note, in the journalistic field, confronted with the proliferation of fake news, of its resorting, of course necessary, to fact-checkers – Decodex for le Monde, Desintox for Liberation, or in 2009 already, of PolitiFact as Pulitzer Prize laureate – which place the Fact, in the line of Frederic Lordon’s denunciation, as the horizon of journalism rather than its starting point, ratifying the confirmation of a post-political journalism. Take note, in the philosophical field, of the grand return to realism, with the “speculative realism” initiated in France by Quentin Meillassoux, with Tristan Garcia’s realism “of things”, with the “contextual” realism of Jocelyn Benoist, and many others (Markus Gabriel, Maurizio Ferraris, Jane Bennett, etc.) which, as another contemporary realist, Pascal Engel, would diagnose, coalesced at the same time against the fear of “having lost the world” and in reaction against the alleged panfictionalist drifts according to which reality as a whole would be nothing but a social construct and, ultimately, fiction – from Baudrillard (“The Gulf War did not take place”) to Nietzsche (“There are no facts only interpretations”), passing by Derrida or Lacan (“Truth has the structure of fiction”). 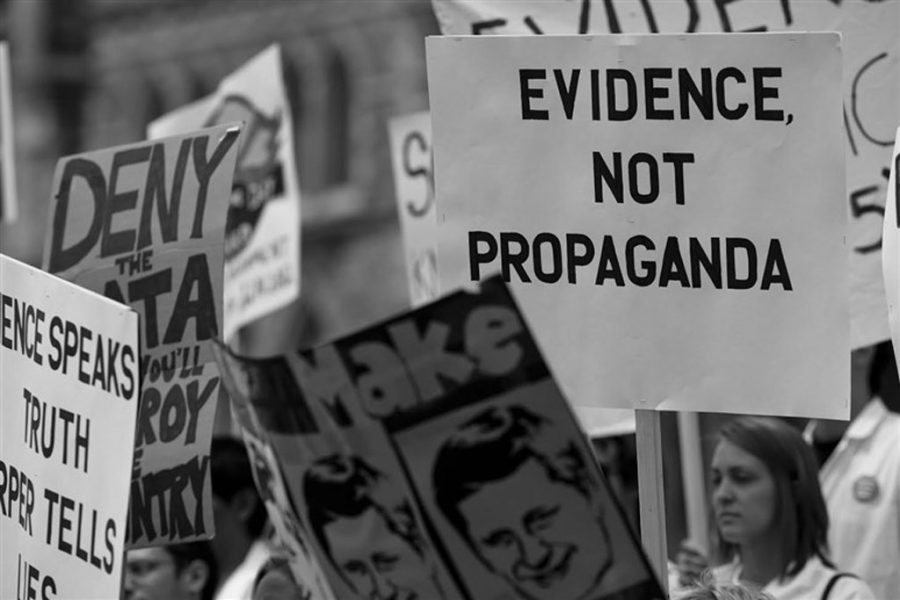 In 2016, the literature theorist Françoise Lavocat published « Fact and Fiction. For a border » (Seuil), in which she claimed the necessity to defend this border whose reputation is to be definitively confused – from cosplay and others life-sized and role playing games to documentary cinema, to factualist literature, to contemporary simulation forms, to theater without theater and so on.

What is left, in this context, of deconstruction, of post-structuralist panfictionalism and of radical constructivism, what is left of the performativity of stories and of counter-fictions, of the cognitive value of fictionality and of the legacy of postcolonial epistemologies that re-evaluate myths and fabulation, what remains, finally, of narrativist, fictionnalist and experimental historiography? Should we then proclaim, collectively, the necessity of distinct cognitive regimes; should we rescue the border between fact and fiction?

Françoise Lavocat, Alison James and Alexandre Gefen (literature theorists) will lay charges against those who, for decades, have been taking part in this wide blurring of fact and fiction. Laurent de Sutter, Dorian Astor and Fabien Danesi (philosophers and essayists) will speak for the defence.

The court will be presided by Caroline Broué (France Culture) and Mathieu Potte-Bonneville (philosopher) ; Aliocha Imhoff and Kantuta Quirós will be assessors, Ella Bellone will impersonate the court bailiff. The jury will be made of participants of the Nuit Blanche.

The prosecution team has established five counts of indictment, that will organise the trial into sections and will constitute its main plan.

Read also the research-and-art based journal DYSFUNCTION dedicated to the Trial of Fiction.

Extract of the press release (FR only)