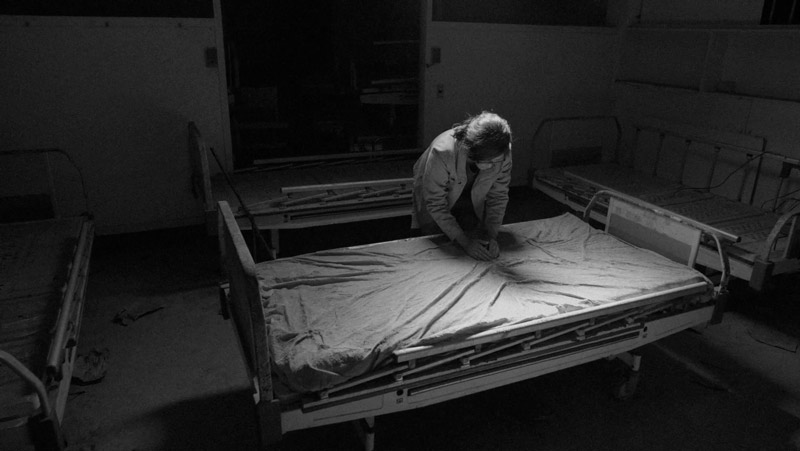 How to give a voice and a presence to those who have been excluded from the realm of representation? Between installation and photographed cinema, Realm of Reverberation, the new project by Chen Chieh-Jen – whose fondness for archives of imprisonment is well-known – is set in the Losheng sanatorium, which was built in 1929 during the period of Japanese colonisation to house lepers from Taiwan. In the 1990s the Taiwanese government decided to renovate the site and move the inmates elsewhere. Since then the sanatorium – regarded for so long by the patients as an inhumane prison – has lain in ruins. Today it is a space where the collective memory woven from the recollections of former inmates who are still alive appears to have been obliterated. Beyond the erasure of these people and their displacement from their home, Chen Chieh-Jen investigates the eradication of the traces of the crumbling of their lives by those in power. Against ‘the violence of the facts which jostle around within them’, as Michel Foucault wrote in The Life of Infamous Men, Chen imagines a sentimental archive, an ‘anthology of lives,’ a setting of great delicateness for the singular lives of people who have been transformed into an erratic people of ghosts.

Born in 1960, Chen Chieh-Jen work investigates the history of Taiwan in the context of globalisation. Between photography, film and performance, his work focuses on biopolitics, the politics of migration, the future of manual and factory work and the power of the propagation of images. Chieh-Jen Chen’s practice can be thought of as ‘the act of writing memories in the margins, bringing together interior colonisation with the exterior colonisation of the country.’ He first burst on the scene in the 1980s, when Taiwan was still under martial law. After martial law was lifted in 1987 he stopped practising as an artist for nine years. Chen Chieh-Jen again began to be noticed at the end of the 1990s with his photographs and the film Lingchi – Echoes of historical photography, which has been shown all over the world at biennales and other major international art events – in Venice, Sao Paolo, Taipei, Lyon, Los Angeles, Kwang-ju, Sidney, Tate Liverpool, Jeu de Paume, Paris. He is represented by the Galerie Olivier Robert. 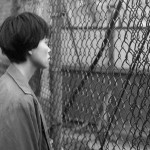 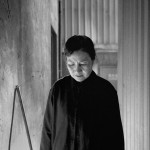 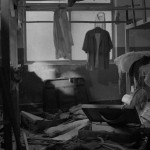 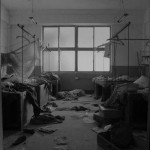 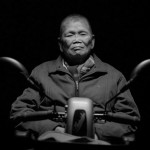 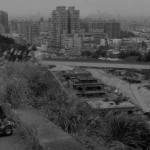 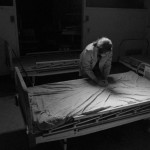 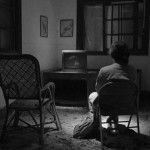