An exhibition built around three film installations by Aliocha Imhoff and Kantuta Quirós: “What Are They Asking For?
To Become Something”, “The Impatients”, “A stateless museum”.
Curator: Frédéric Lemaigre 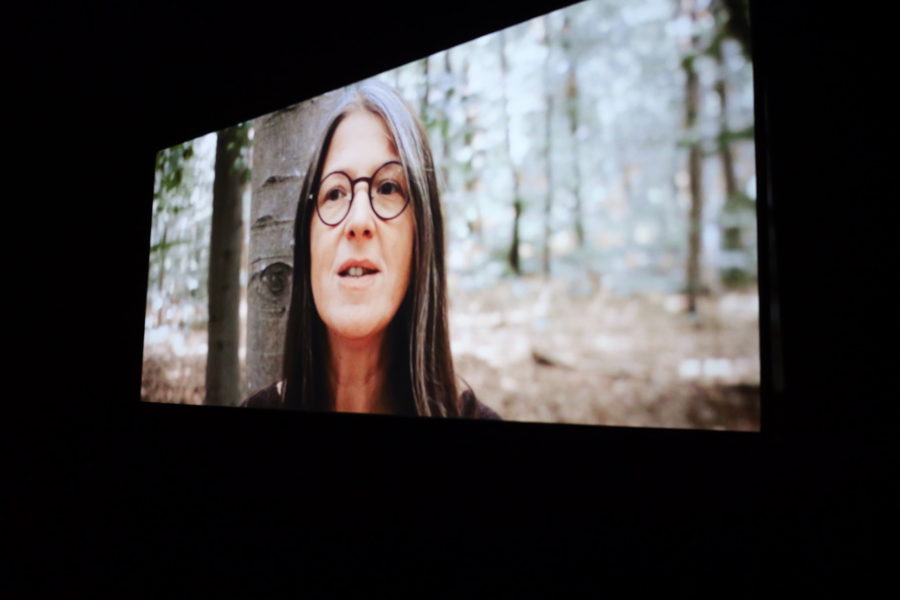 According to the artist Paul Klee, “There is no work of art that does not appeal to a people that does not yet exist.”
A people is missing… continues the philosopher Bernard Stiegler: “We miss ourselves because we become a « it » : it is what is not given, what is formed and deformed, what is lacking, always remaining to come. Always to start again, and that is also called History. The people, in this, does not exist: it is an idea that is formed in the population and by which the people consists as the desire of this population. This exhibition questioning the relationship of humanity to its environment is built around a video and sound installation by Aliocha Imhoff & Kantuta Quirós produced by the Lyon Biennial of Contemporary Art: “What Are They Asking For? To Become Something”. In January 1789, the publication of a pamphlet by Abbé Joseph Sieyès began as follows: “1) What is the Third Estate? – Everything. 2) What has it been up to now in the political order? – Nothing. 3) What is it asking for? – To become something in it. What would an ecological revolution be today? If the Estates General of 1789 were updated, not only against privileges, but for a welcome of all beings that inhabit the world, what would be the form of this enlarged parliament, its procedures of representation, translation, citizenship, diplomacy? With the participation of philosophers and thinkers Mark Alizart, Yves Citton, Joanne Clavel, Emanuele Coccia, Jacques Demarcq, Marielle Macé, Virginie Maris, Corine Pelluchon, Jacopo Rasmi, Anne Simon, Camille de Toledo, Sophie Wahnich. 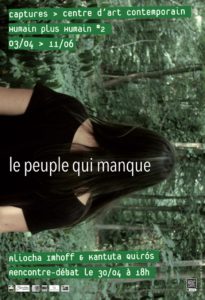 DISCUSSION with Aliocha Imhoff and Kantuta Quirós
Saturday April 30, 2022, 6pm
around the exhibition and signing for the launch of their book “Who Speaks? – (For non-humans)” (PUF editions)